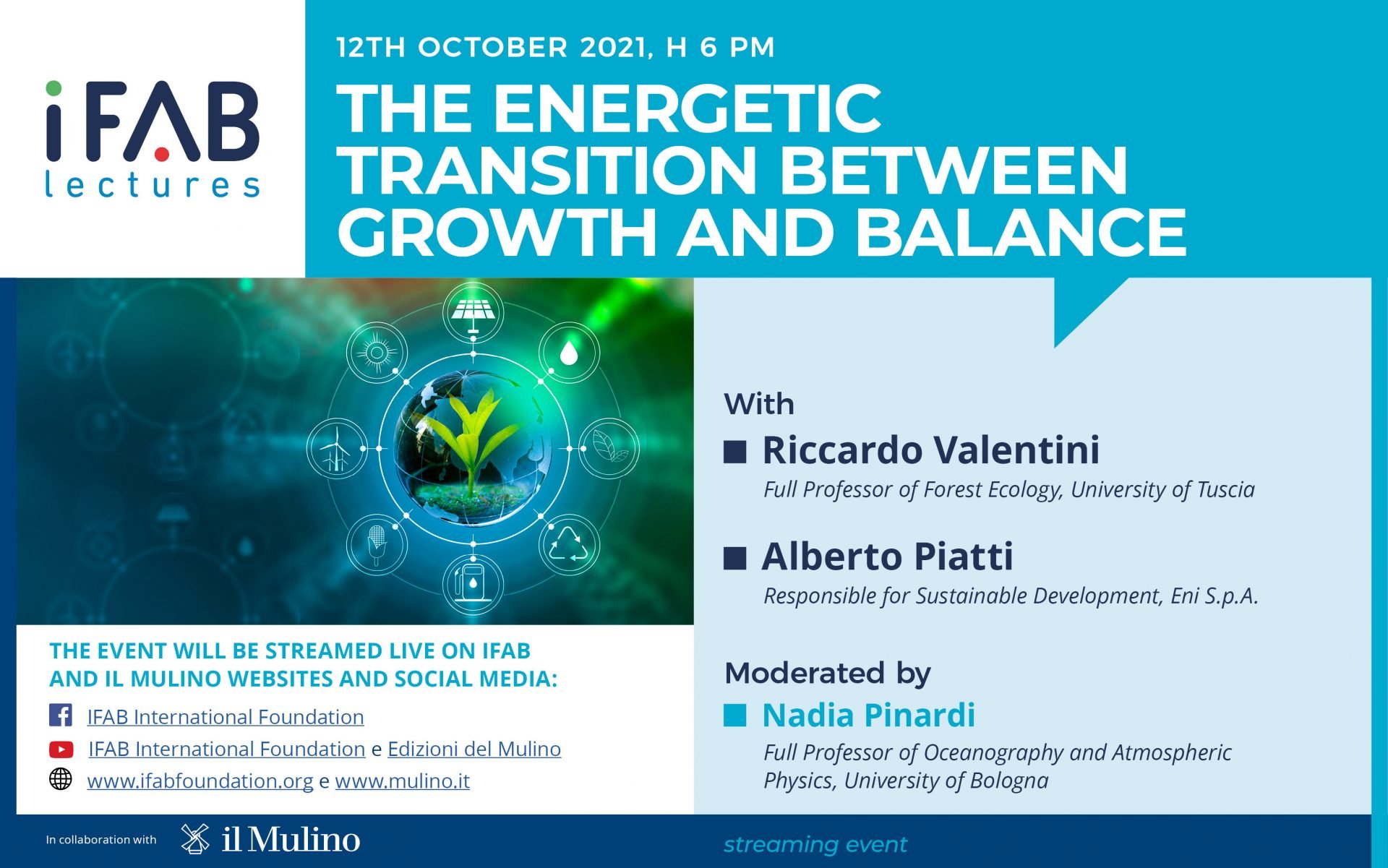 On October 12th, at 6 pm, IFAB, in collaboration with Il Mulino, will present the second Lecture
‘The energetic transition between growth and balance’

Live stream event.
The event will be held in Italian. Simultaneous translation will not be provided.

The event will be streamed live on IFAB and Il Mulino websites and social media:

The themes of the Lecture:

The conference investigates the complex process of energy transition, starting from issues raised and results achieved during International negotiations. This process started with the Paris Agreement, according to which each country committed to reduce emissions and to take action against climate change, then continued with the United Nations Framework Convention on Climate Change, which involves 197 countries, until the strategic role of the G20, whose members are accountable for the 80% of the emissions.

If the path of multilateral agreements chosen by developed countries seems to be the right one, the solution needs to take into account many diverse factors: massive financial subsidies and investments in fossil fuels, the role of financial incentives for the changing process, the synergy between governments and private players, geopolitical dynamics and the role of individual choices.

Subjects at stake include governments’ responsibilities, the role played by the market, the relevance of technological innovation, social costs for countries and equal access to knowledge: the matter is, therefore, pursuing a wider equality in all stages of this delicate and complex process.

Some of the most influential figures of the academic and industrial worlds wonder how and where allocating the risk of hydrometeorological hazards, considering the agenda of policy makers in the light of the necessary flexibility for technological innovation aimed at collective well-being. 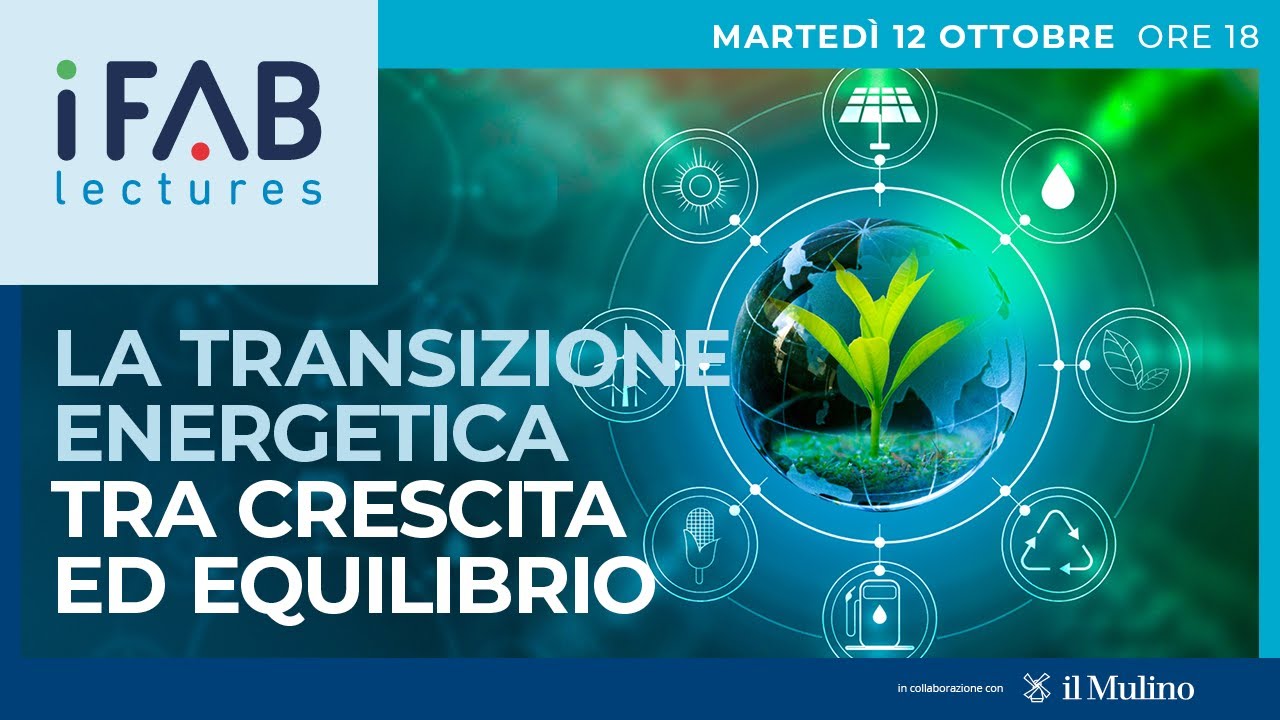