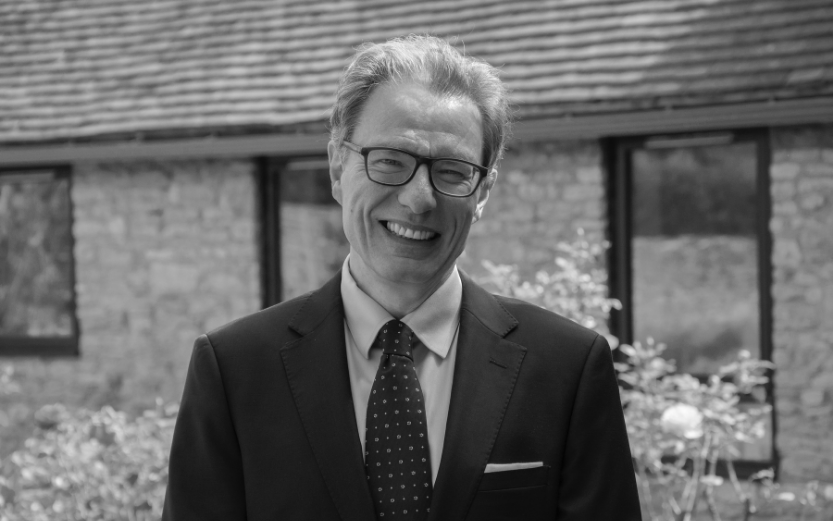 Professor of Philosophy and Ethics of Information at the University of Oxford and Director of the Digital Ethics Lab at Oxford Internet Institute, Luciano Floridi is the new President of the IFAB International Scientific Board.

The International Scientific Board is the scientific steering body of the Foundation, it defines the strategic guidelines and elaborates medium and long-term scenarios on the developments of sciences and technologies as per Regional Statute of June 17, 2019, n. 7, in response to the development goals of the millennium defined by the United Nations.

The Board comprises nine prominent personalities of the international scientific system: