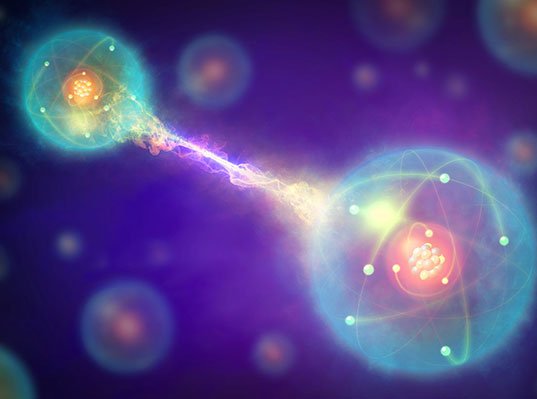 Quantum innovation is coming, and it will allow to solve some complex problems faster than the current most powerful HPC systems may ever do. In 2016, Atos launched the quantum programme led by a high-level advisory board and implemented by Atos Quantum lab.

Among the first programme’s goals, there was the creation of a high-performance simulation platform which may allow researchers to develop executable quantum code and, at the same time, to design new architectures for future quantum processing units.

Atos and iFAB decided to share the study and research offered by the quantum simulator Atos Quantum Learning Machine (QLM) with Italian scientific communities, through an awareness and education programme designed for researchers, students and private productive entities. 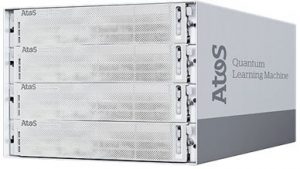 The training course at iFAB’s headquarters will be divided into:

The last important phase of this initiative is Big Data Foundation’s QLM project kick-off, after the installation of a new simulation system at the Bologna high-performance computing centre. On that occasion, a training seminar on the latest released features will be taking place.

Next Post
Partnership with the UNESCO Chair “Education, Growth and Equality”